Our Company is one of the largest research and engineering companies in Russia meeting the highest standards worldwide. 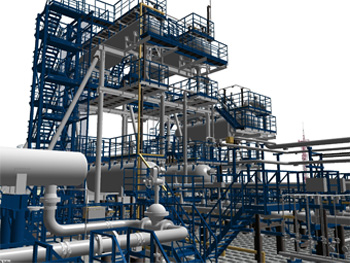 Our company’s proud history reveals a continuous focus on production performance improvement with prospect on cost saving in designing, and proper automatic controlling.

Our clients are large Russian and International oil and gas companies, as TNK-BP, ExxonMobil, Shell, ABB, Sibneft, RITEK, ROSPAN-International, Tarkosaleneftegas, and others. 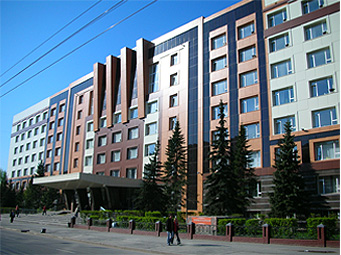 Number of employees had almost doubled for four years due to graduates from Tyumen, Novosibirsk, Tomsk joining the company.

Early and mid 90th were a crucial point for GTNG, and the whole country had to cope with transition into the market economy facing with massive challenges.

We developed and implemented the strategy to survive tough times:

We managed to save and pass on our corporate culture based on the following principles: never give up
always search and implement the most efficient methods
apply the modern equipment

The Ministry of Oil Industry of the USSR Decree called to establish independent centers on the base of GTNG and SibNIINP scientific and research departments and branches.
Nowadays they have grown into the large research and engineering companies and play a vital part in their regions. 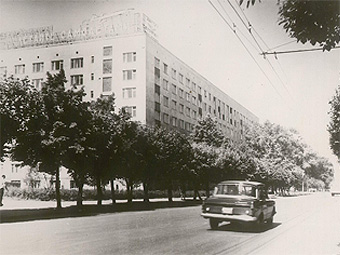 Nowadays, they are large research and engineering companies playing a major part in their regions.

Glavtyumenneftegaz and Ministry of Oil Industry of the USSR decreed to establish Siberian research and engineering center for oil industry (SibNIINP) on the Giprotyumenneftegaz basis to facilitate oil industry development in West Siberia.

SibNIINP, being independent, included all activities related to geology, oil and gas development and production technologies. 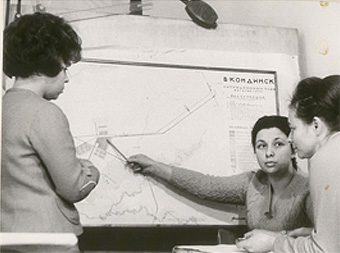 The main task was to develop effective engineering construction performance in oil and gas in West Siberian severe conditions.

Due to discussions, debates and experiments new technologies were developed, new construction standards and rules were validated, pipes and equipment specifications were elaborated:

The main business was established on divisions:

Number of employees exceeded 2,200. Giprotyumenneftegaz had been expanding to support dynamic growth of oilfield development in West Siberia. 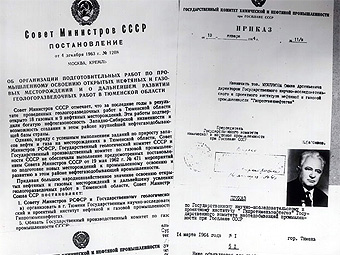 Giprotyumenneftegaz, Research and the Engineering Center were founded.

Central Committee of the Communist Party and Council of Ministers launched the program of oil and gas field development; significant funds were allocated to expand into the north of West Siberia.

Young engineers at Giprotyumenneftegaz had to face the following challenges:

Team of professionals has been built up.

Several hundreds of specialists from oil producing areas, such as Bashkiria, Tatarstan, Perm region, Grozny, Baku, had been hired for the first few months.